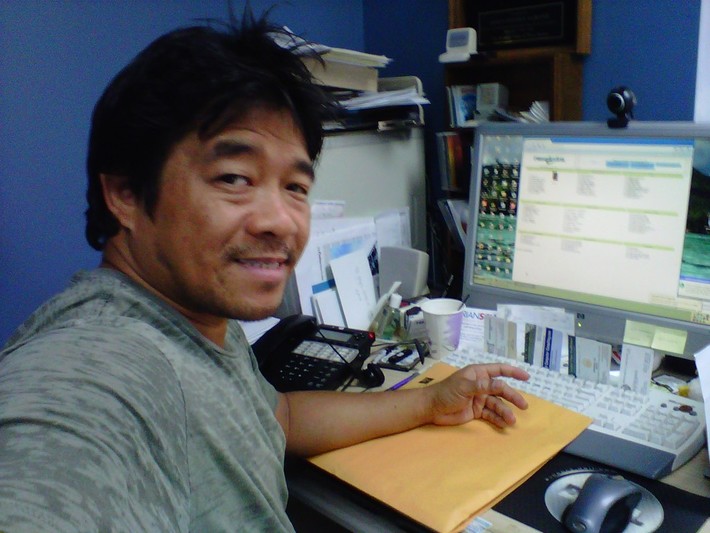 Anyone can become an Internet success.  Just do something you like and tell the world about in in a blog.  It can be just about anything, like how you fixed your computer when it froze up.  Or blog…Continue