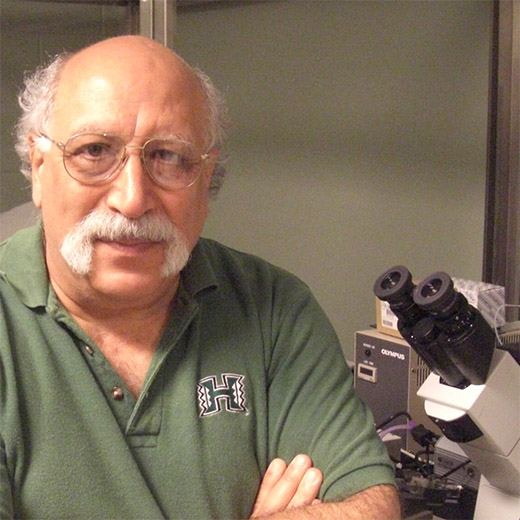 Holographic storage. Finally.
I wonder how reliable, fast and expensive it is and when can I replace all my 500GB hard drives with something like this.

Learning from Failure, or There Goes My Golden Week Vacation

As a systems architect, I must concern myself with project management issues. Every now and then, I like to check my head and reread a wonderful blog post from Reg Braithwaite on What I've learned from failure. I printed up a copy and keep it in my notebook so that I can pull it out and read it on my train ride.

This is a timely topic for me as I now… Continue

I've always liked UNESCO's homepages such as http://whc.unesco.org. One of my hobbies is traveling. I often check
UNESCO's world heritage site before I go traveling to foreign countries. Now
the World Digital Library is online! We don't need to visit the libraries in… Continue 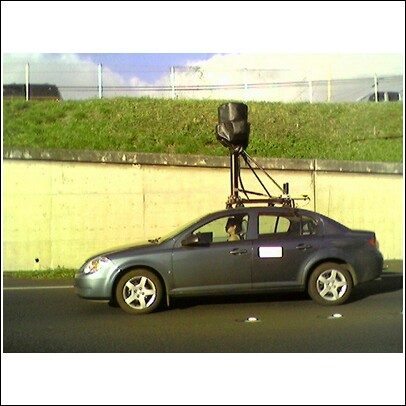 I was driving home from work yesterday when i saw this car ahead of me with this huge apperatus on the roof. I sped up to take a better look when i saw the sticker on the side "google!! " I realized it must be the Google Street View Camera Car! I quickly whipped out my cheapo cell phone camera and snapped a pic. I wonder how long until they drive every road in town and we see it on google…

I'm almost embarrassed to say this but my girlfriend brought this arbitration case to my attention. It's not embarrassing that she told me about it, but of all the places (or sites) she could have heard about this case, it happened to be from the Perez Hilton site. I'm not saying there is anything wrong with Perez Hilton, I'm just not into gossip type sites or sites that I perceive to be gossip type… Continue

A day after my girlfriend (yes, that really is me with the mosaic-ed-out face and no she's not ashamed of me) wrote about Twitter and SEO value, I read an article in Pacific Business News about Google and Microsoft potentially interested in buying Twitter.

Amazon's file storage service is called S3 (or Simple Storage Service). Files stored on S3 can be downloaded directly from S3 servers to your end user's browser. Amazon has a
content delivery network (CDN) called
CloudFront which can take your files stored in S3 and… Continue

Ever since I started Tweeting (which isn't too long ago), I've been wondering how the urls inserted into tweets contribute to SEO. So I started digging and thought I'd share my findings here on TechHui! If anyone has further insight, please post them as I am curious about this.

Before I start, when I say Search Engine Optimization, I refer to it in the context of getting a website ranked high on Google's SERP. One of the factors google considers when determining the order of SERP is… Continue

Last summer, I made the switch to a MacBookPro as my main web development system. Since then I have been slack in testing my web designs with Internet Explorer. It's time now to start making sure my web designs are cross-platform compatible, not just Firefox-friendly. I have
VMWare Fusion installed on my Mac with Windows XP and Ubuntu. Running Fusion slows down my system (with 4 GB of SDRAM) so I use it sparingly. However, with Fusion I… Continue

Early Morning Adventures with GWT, Eclipse and AppEngine for Java

I have a conference call with people in Houston, Dubai and China starting at 3:30 A.M. every Wednesday and this morning while everyone was talking over one another on a topic that didn't concern me, I was able to check out this very cool new stuff! Finally -- the
GWT Eclipse plugin! … 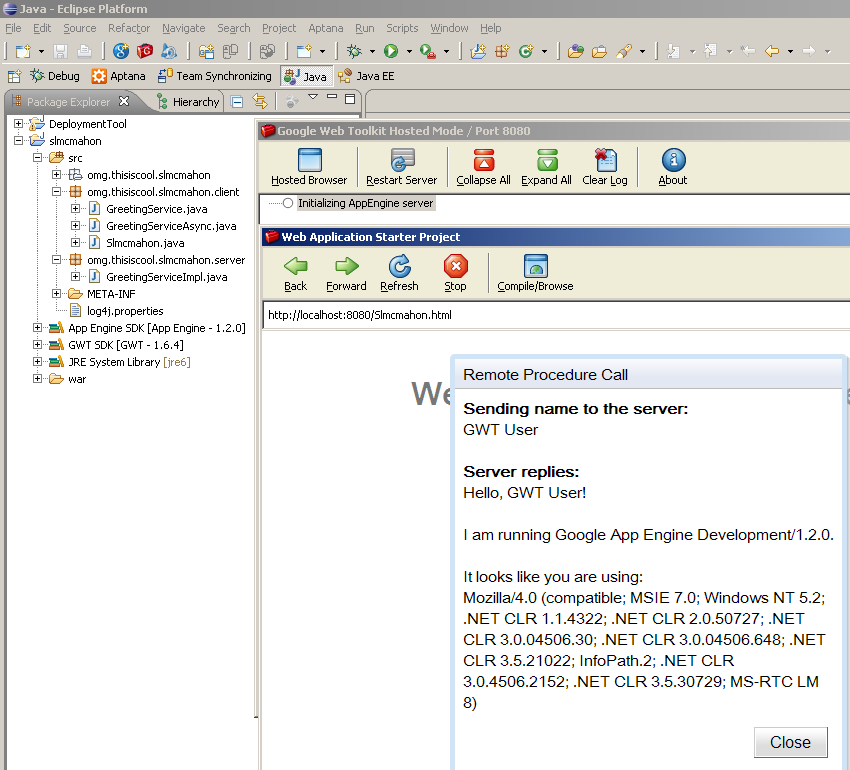 I debated with myself whether to blog about this on TechHui and as you can tell now, I've decided to do it although with reservations. Please see disclaimer at the end of this posting before reading. I've read the recent Rescuecom v. Google decision from the U.S. Court of Appeals for the Second Circuit and thought a posting on the topic might be of interest to some TechHui members. Be sure to read the disclaimer below the actual posting.

My landing page design was published!

So I was browsing around at Borders with my brother the other day.
My brother was looking through this book called “Web Design for ROI” and asked me what I thought of a particular landing page design for auto insurance. I took a look, and it was a picture of a landing page I had designed a while ago!

So I looked up the book online, and coincidentally, the entire chapter on form design was available to view online.
http://www.wd4roi.com/images/WD4ROI-CH8-Sample.pdf (look at… Continue