One thing I noticed in 2014 was an overall push to “learn to code”. Today computers are everywhere and we are only getting more reliant on them every day. It makes sense that more people and kids in particular are being exposed to programming. Here are some resources that I have found very easy to set up if you want to teach your kids about programming. Since I mainly use Windows this will be mainly a Windows centric post.  Also because this is a list of resources for kids I am focusing on things that focus on at least programming concepts and don’t put emphasis on the actual typing of code or syntax.

First of all code.org is one of the best places to go to learn the basics of coding. It contains simple and fun videos, games and online workshops as well as links to other apps and resources. Their “Code with Anna and Elsa” (from Frozen) is a really cool tool for kids to learn about coding. You’ll see many of the below resources have been featured on code.org.

Scratch is probably one of the more well-known and popular tools for teaching kids to code. Multimedia (images, sounds) are imported into the “stage”. The coding is done using blocks that can be dragged to the “Scripts” area. One of the more compelling elements of Scratch is that it is easy to copy someone else’s work and build on it. Work can also be easily displayed online for all to see. Parent friendliness: Scratch is free and everything is done in the browser so there is no application you need to install, although it does require the Flash plugin for your browser.

Lightbot is a programming puzzle game that is available on various platforms. It teaches programming concepts rather than actual coding. If your kid likes games more than he/she like creating then this app could be a good place to start. 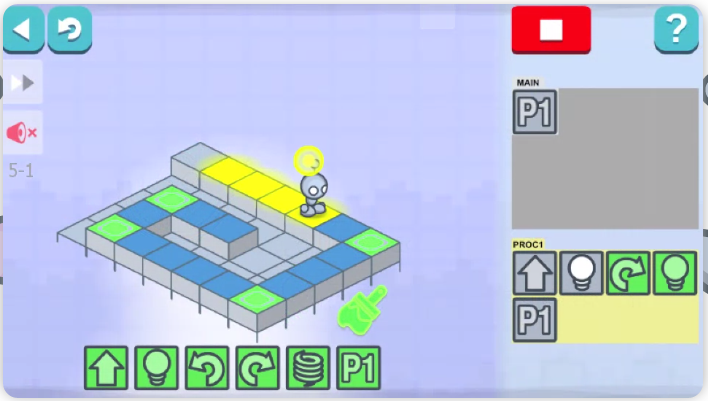 Parent friendliness: Lightbot ranges from around $2.99 - $4.99 on the various app stores.  There is a Lightbot Jr. app for younger kids (under 9).  There is also a free limited Flash version that can be tried out in a browser. Aside from the small purchase price there is nothing parents need to do to set things up for their kids.

Kodu is a Windows app made specifically to create games. It focuses on game design and programming using visual commands. 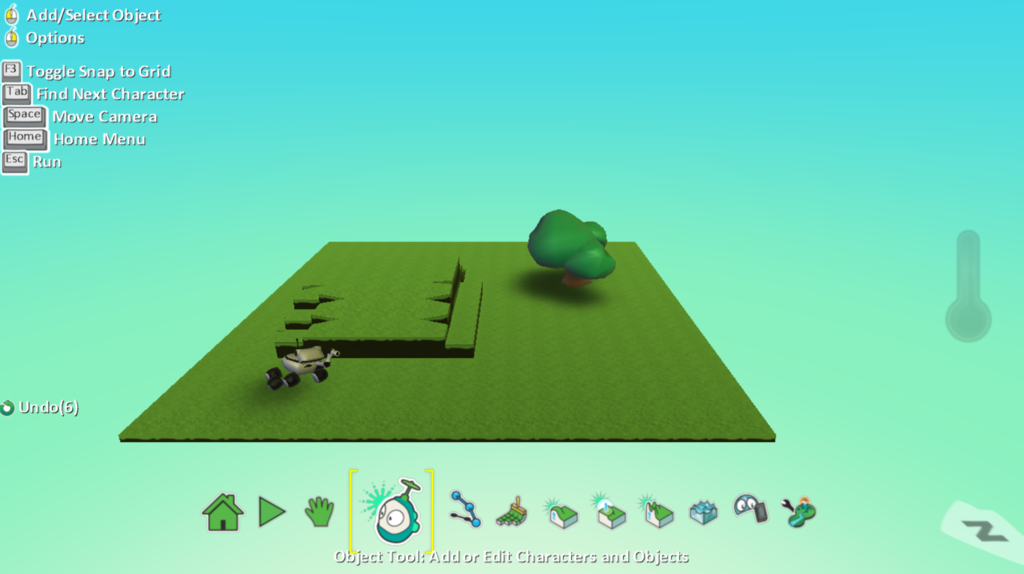 Parent friendliness: Kodu is free, but only for Windows.  There is an XBox version for $5.  The XBox and Windows Store versions are simply install and play.  Anyone can set it up.  The main Kodu app that runs on Windows desktop requires some prerequisite installs which most Windows computers should already have.

Project Spark is another Windows app where kids can create worlds and games. It’s like a more refined and advanced Kodu specifically targeted toward the XBox crowd. Like Kodu it emphasises game design, but also includes ample programming concepts.  Users can create games and then share them online with others. The big draw I think is the potential to create games that look and play like modern PC games and then share them with others or play others creations. 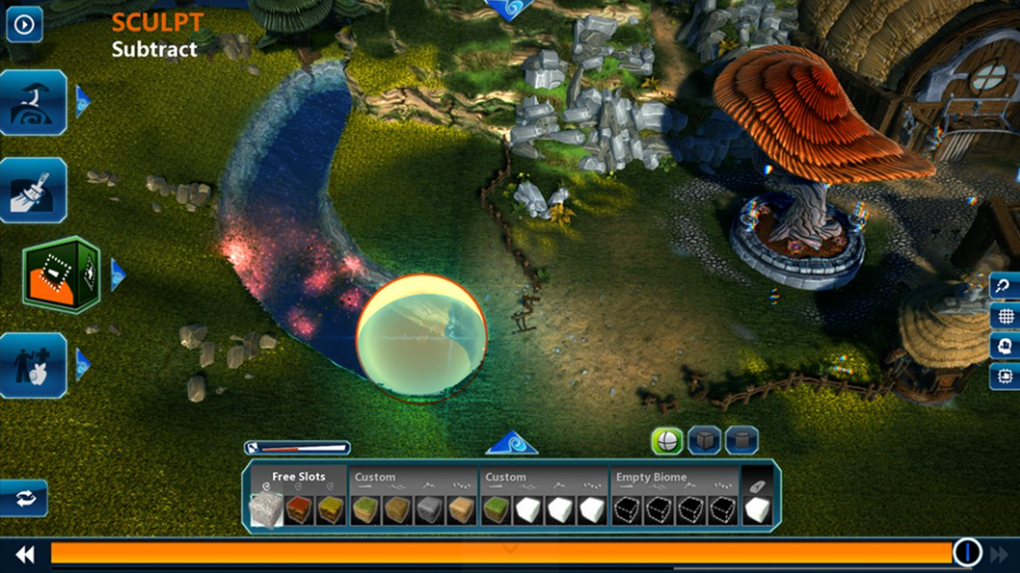 Parent friendliness: It’s free on XBox and Windows.  The catch is there are packs up for purchase that offer additional content and premade games.  It also has fairly high requirements on Windows as the graphics it uses are similar to a modern PC game.

TouchDevelop is a bit more complicated than the resources above. Instead of using blocks of code or visual programming TouchDevelop shows users commands that are closer to actual code.  What is pretty neat about TouchDevelop is that there are 3 difficulty levels.  Beginners work with code that is similar to how Scratch works with limited options and commands.  Intermediate users can work with more coding options and and Expert users get the ability to use “Javascripty” code.  There are several tutorials that show how to create simply mobile and browser based games.  Projects can be published to the web or published to mobile app stores using Windows App Studio or Apache Cordova. Parent friendliness: It is all browser based, free and nothing needs to be installed. Creating apps using TouchDevelop is far more complicated than the options above, but it’s also much closer to the type of coding your kids will start to see if they move on from visual tools into more advanced programming tools.

@Wayne, Code Combat is great.  It seems to be pretty compelling since you have the goal of defeating monsters, leveling up and equipping your character with gear.

@Joseph - They should require it for the next one :-)

It's good after over a decade of me advocating code literacy to peers to get some validation from the President. http://www.wired.com/2014/12/obama-becomes-first-president-write-co...

@Douglas - I remember those! Your post brought back a very old memory of what was actually my first programming experience. I've always said it was my calculator and later a TRS 80, but it was actually a Big Trak back in (I think) 1980. I believe the visceral experience of seeing a real world object move is highly motivating to young aspiring programmers.

@Scott, thanks for those links.  Those are great sites.  The Blockly site reminds me of Google's nice Santa Tracker this year. https://santatracker.google.com. It has some games involving command blocks.

@Daniel, thanks for that link too.  iRobot seems like it would be great for kids.  When I was younger we didn't have robots we could program, but we did have robot toys that could listen to voice commands and that was definitely one of the things that inspired me.

I look forward to getting my little guys started with one of these! Another entry: iRobot. I think connecting programming to the physical world with robots is a good way to spark an interest in young kids.

Nice post.  I think it's really important that we get kids interested in programming at an early age.

Google also did something around this (although I don't know much about it).

Also Made with Code also by Google is an initiative to get people interesting in programming.