Use Caution When Investing in Renewable Energy Projects

With the proliferation of solar energy projects here in Hawai‘i, there has been a growing number of offers to local investors to invest in local renewable energy projects. These projects usually involve tax credits, passive losses and other incentives with returns ranging from 10-20%. Investors should be cautious when evaluating such projects. Since the returns on a renewable energy project depend heavily on an investor’s ability to qualify and use the tax incentives, it is essential that investors make certain they qualify and can make use of all the incentives in an offering.

Investments in renewable energy projects are often referred to as tax equity investments. These investments typically require an investor to use their tax liability to offset the tax credit incentives generated by the project. These investments often carry a lower level of risk yet offer higher yields than comparable investments. Investors also enjoy the social benefits of contributing to the greening of Hawai‘i.

Potential investors should approach these investments with caution. Even though these types of projects generally carry a lower level of risk than investments with comparable yields, issues often arise with regards to the investment’s tax credits. For an investor to use the tax incentives on a renewable energy investment, it is not enough to just have tax liability. The investor must be able to qualify for what is known as a passive loss and other “at risk” rules. Generally, if an investor is unsure about the difference between passive and active income/loss they probably are not a suitable investor for these types of investments.

Locally, a number of investments have been marketed in the form of an investment group or “Hui”. This is where a number of individual investors each contribute money towards a renewable energy project (typically photovoltaic solar) and in return receive a combination of Federal and State tax credits, depreciation and a stream of income from the project. These investments promise above market returns and generally lower levels of risk. Unfortunately, these “Hui” investments are not appropriate for most individual investors. The IRS is quite clear on the applicability of such investments for individuals. In a safe harbor regarding such investments, the IRS clearly states “...generally, only entities not subject to § 469, and not individuals, will be able to offset non-project income with credits received as a passive investor in a partnership.” In other words, unless an investor has an active role and is personally involved in the operation of a project, the IRS will likely consider the investment as passive. As a passive investment, the investor is only able to use the tax credits and depreciation as an offset against taxes on income from other passive investments, and possibly just from this particular investment. Some other offerings have suggested using structures that circumvent the IRS’s passive loss restrictions. Some have even claimed to have been certified by a lawyer or accountant. Unfortunately, when the IRS performs an audit, it is the investor, not the certifying accountant or lawyer that is left holding the bag.

In general, due to IRS rules, tax based renewable energy investments are usually better suited to large corporations. Large, widely held corporations are not subject to the passive loss or at risk restrictions that effect individual investors and usually have a greater tax liability to contribute.

Comment by Russell Castagnaro on March 19, 2010 at 1:31pm
While I appreciate your concerns about solar power projects, and your points about passive v. active roles in the investment are true, solar and PV particularly remain a good investment as long as you research the specific investment you are financing. I say this because some people find themselves scrambling in November or December of the year to find a quick investment that will take advantage of their tax liability. Many of these folks are the same ones signing on to a Hawaii movie or TV deal or some other Hi Tech Business investment. They typically write checks without really knowing the details of what they are getting into. In some cases they really hit pay dirt too (LOST). The investors I am interested in are the ones investing in putting solar on their homes, those of people they know or even neighborhood churches and schools. The investment, when coupled with a decent tax liability, the tax credits (even just the passive ones) pays off really well in most cases. I know of three people including myself who now only pay a $16 or $17 connection fee to Hawaiian Electric each month instead of a few hundred dollars for electricity. The monthly return is amazing. I'd also like to say the your use of "
Proliferation" is unfortunate, since the word has a very negative connotation since the late 60's. I would be really happy if the number of solar PV installations doubled every year for the next five years. 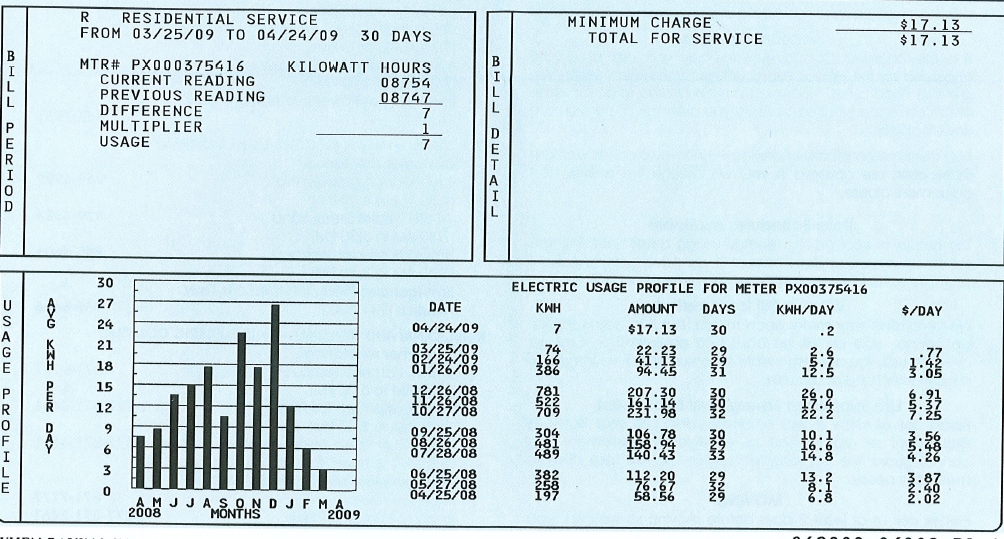 Comment by Konstantin A Lukin on March 4, 2010 at 11:29am
Not being much of an expert on the subject, after reading this, I would say that being an investor is not an easy job. There are a lot of things to worry about, a lot of ways one can get 'burnt'. I wish IRS would ease up their grip on tax payers, especially when dealing with innovative projects that have to do with green/alternative energies. I believe our government should pay special attention to green companies, give them a bit of a break from all perspectives, since they are already spending a fortune on R&D, etc.. IMO sponsoring renewables right now is a wise thing to do, but I do agree, one has to be cautious not to fall into a 'renewable bubble' pitfall..