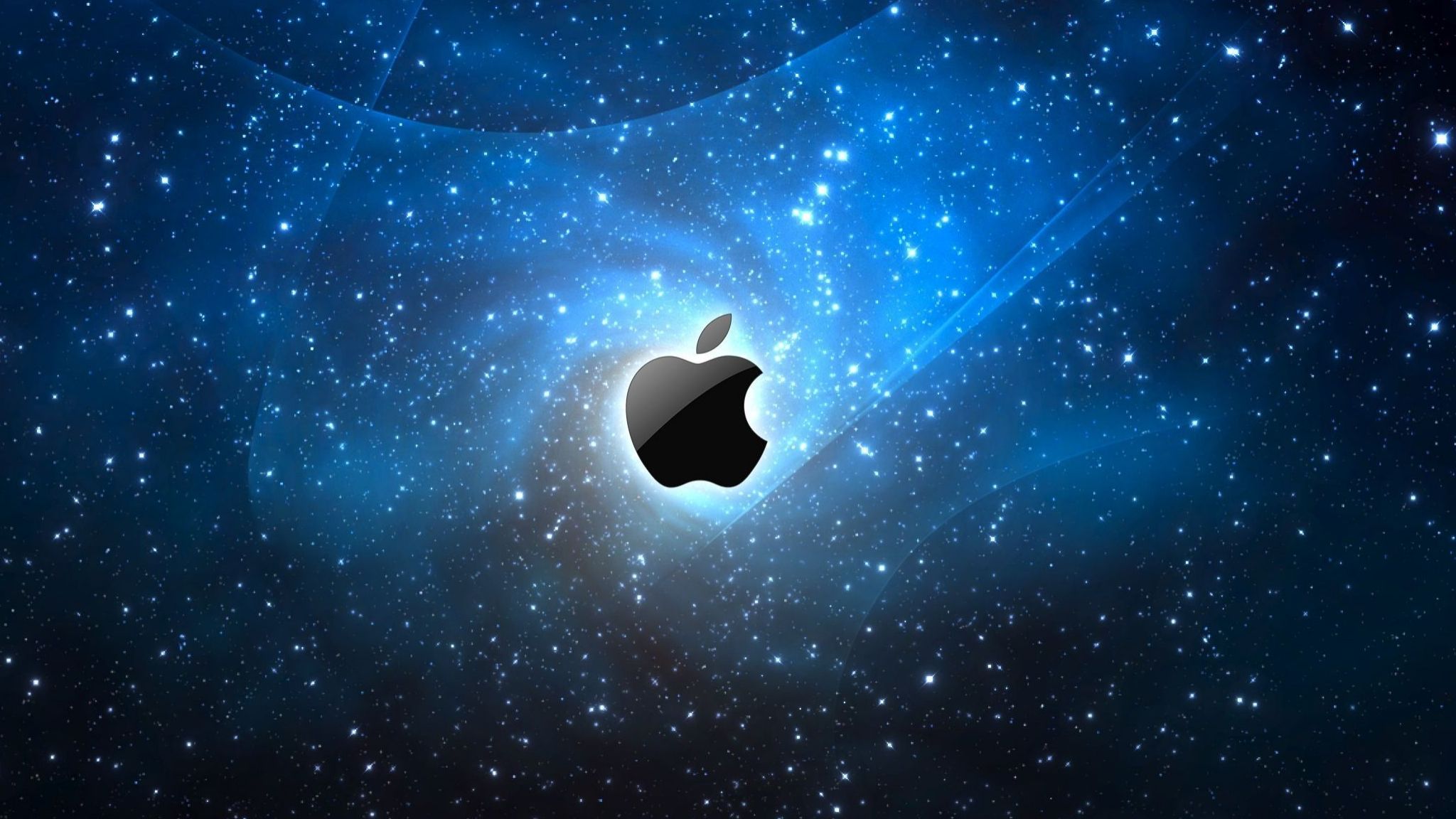 After my blog a couple of months ago about trading Microsoft, I couldn't help but wonder the same about Apple Inc. Once again, the same disclaimer applies: please do not consider this investment advice, just one commentary that may or may not be useful in your overall decision-making process. Shares of Apple (AAPL) have taken quite a tumble since its historic peak of around $700 in September of this year. It now trades at almost 30% from its peak, drifting in the low $500 range. While I can't fathom all the reasons for its decline, here are some that come to mind:

These are all (well, almost all) good reasons for the stock to take a breather and pullback, but maybe that has created a buying opportunity. It now sports a P/E ratio in the 11.x range, which is cheaper than Google (20.x), and Microsoft (14.x), and even IBM (13.x) for that matter. It sits on well over $120 billion in assets (more than $25 billion of which is pure cash) with little to no long-term debt, enough to flat-out buy Amazon in its entirety. Shareholders also enjoy a 2% dividend yield. Now, all these numbers don't mean much if you think the company will languish away as competitors catch up and eat their top line. There will of course be new version releases of their existing products, but what will be the next home run that drives growth and keeps the bears at bay?

All eyes of course are looking at the much-rumored and much-speculated-on "iTV"*. In Steve Jobs' most recent biography he is famously quoted as saying:

‘I’d like to create an integrated television set that is completely easy to use,’ he told me. ‘It would be seamlessly synced with all of your devices and with iCloud.’ No longer would users have to fiddle with complex remotes for DVD players and cable channels. ‘It will have the simplest user interface you could imagine. I finally cracked it.’

Earlier this year, Foxconn (Apple's Chinese offshore manufacturing partner) seems to have reaffirmed that this is true. Our best guess on launch date is late 2013. As to what it actually is, very few have definitive knowledge. However, knowing Apple, it is reasonable to assume we are looking at:

Let's assume the iTV is real. The skeptic in me still has some qualms with whether it will succeed at a level as to drive Apple's stock price. Consider:

The believer in me acknowledges all these points, but thinks they are challenges to overcome rather than deal-killers. I do know the way we consume television is ripe for disruption, since:

Apple admittedly is in a sound position to capitalize on this opportunity when I consider:

The company seems to be in a very good position to consolidate, integrate, and ultimately refine our living room experience. Furthermore, we are at a point in time when an entire generation has grown up knowing Apple products and the brand being synonymous with consumer electronics. Couple that with the company's solid fundamentals to begin with and AAPL suddenly sounds very intriguing. So while the ticker may continue to grind down in the short term, it is difficult not to place a bet and buy on the dip.

* I don't think anyone knows what the official name of the product will be, but let's call it "iTV" for the purposes of this blog, not to be confused with the current "Apple TV" set top offering.

Apple just has Wall St manufactured volatility.  Wait a few days for earnings to come out.

Great post! I buy into the full iTV concept (already own, love, and hacked my apple TV), but then I think it comes down to individual shows. The end question is "will I be able to watch Game of Thrones", in all seriousness it will come down to the shows for the average household. Look at all the issues TimeWarner has with NFL, these aren't easy fights. Monetization, does it come from commercials... can the on-demand model hold up? Fun challenges I think only Google and Apple are technically equipped to handle at this point.

I agree. The new iTV could be a game changer and Apple's revenue in areas such as magazine subscriptions is skyrocketing. I believe they are currently undervalued.