August was an exciting month for tech in Hawaii. Honolulu startup Sprout (formerly ChipIn) was acquired by InMobi, a mobile ad network that has served over 100 billion mobile ads to date. The combined companies will be able to serve HTML5 mobile ads constructed with Sprout to 165 countries. Read about
Sprout's journey as a Hawaii-born web startup on Kevin Hughes' latest blog post.* 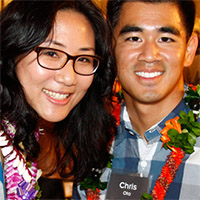 Christine Koroki and friends brought the first Ignite event to Honolulu at the newly opened The Box Jelly coworking space. I had a lot of fun working with the Ignite / Pecha Kucha presentation format - 20 images that auto advance every 15 seconds. It makes you feel a bit like you are running an auction but it lends itself to concise expression and a high energy atmosphere. I was impressed by many of the presenters. Jay Fidell of ThinkTech did a great writeup and John Garcia of Nonstop Honolulu's video will be up shortly. The Bytemarks crew was there with photo and twitter coverage. 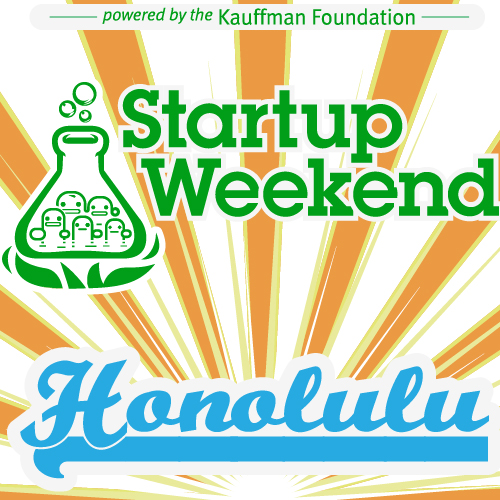 Danielle Sherman is bringing Startup Weekend to Honolulu on September 16. "Startup Weekend is an intense 54 hour event which focuses on building a web or mobile application which could form the basis of a credible business over the course of a weekend. The weekend brings together people with different skillsets - primarily software developers, graphics designers and business people - to build applications and develop a commercial case around them."

Its great to see TechHui women shaking up the scene!

The City and County of Honolulu released the new Can-Do transparency portal. In addition to making city data searchable, the portal contains an area to feature resident-built mobile apps that utilize C&C data. I enjoyed chatting with Dan Zelikman of Civil Beat about technology facilitating greater transparency in government and the state of the innovation economy in Honolulu.

Thats it for this month. We hope to see you on TechHui!


* We received some inquiries about the Sprout post relating to our policy of not allowing posts that are primarily commercial promotion outside of the Announcements forum. Kevin's post wasn't promoting a product or service. He is candidly sharing the journey of a Hawaii tech startup and providing information of general interest to the community.