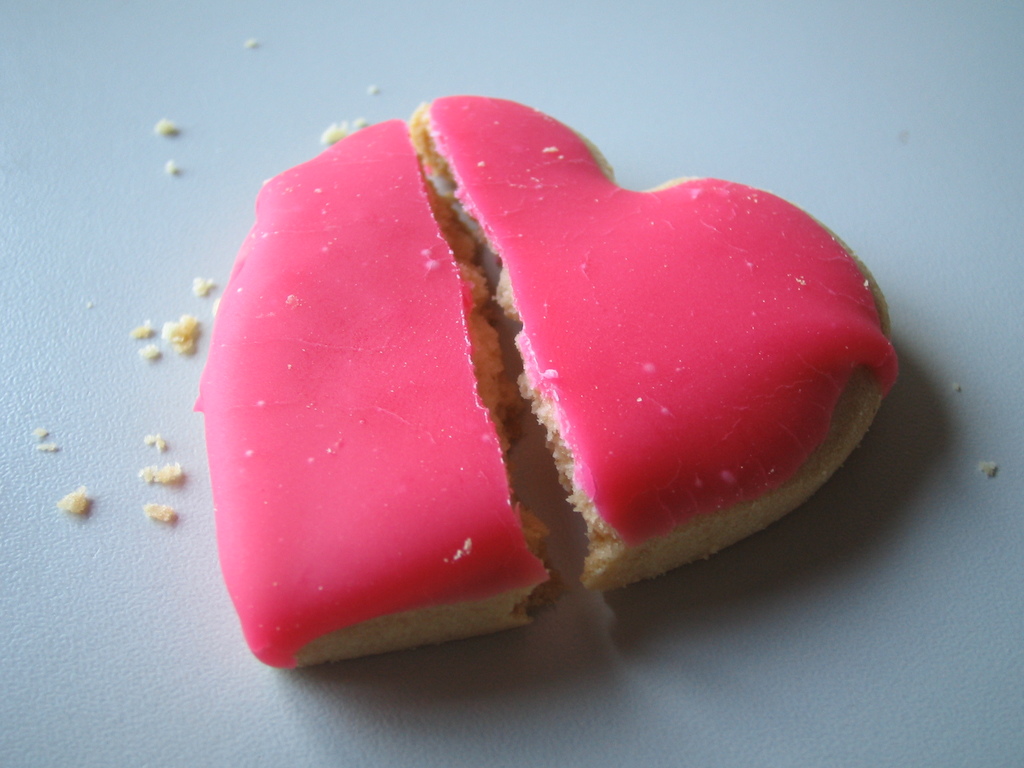 I think we should talk.

To be perfectly frank, I think we should see other people. I understand that we have a considerable history together, but for me to grow as a developer, I need to be able to see what else is out there. And I don’t think I can do that without making a clean break.

When we first met, you blew me away. No doubt, you were the sexiest library around and everyone wanted to play with you. You enhanced every environment I came across with custom interactivity and animations. You even made forms beautiful and come to life with ease, which is no easy task.

You made me want to become a better developer

As our relationship continued to grow, I began to realize how much you meant to me. And while some may see that as a good sign in a relationship, in hindsight, you have become a bit of a crutch for me. I became dependent on you for even the smallest tasks. There’s no question how easy you make it to work with the DOM, but there were times when I brought you along just for a small subset of your capabilities, sometimes just for a single selector. After awhile, that has started to get to me.

I know you’ve changed a lot recently. You’ve slimmed down quite a bit after getting rid of your legacy IE baggage. While I do still find you attractive, to be completely frank, I’ve started taking notice of a few other libraries that feel more mature.

In particular, AngularJS & NodeJS have been making a considerable impression on me. But they aren’t as laxed on ignorance to the underlying language as you were when we first got together. So it’s not about using another library for me right now. I really just need to take some time for myself writing pure JavaScript to figure out where I want to be.

I understand some people, even friends of mine, may think I’m stupid for leaving you after all these years, since in many ways your advantages significantly outweigh your drawbacks. But like the saying “you don’t know what you got until it’s gone”, I have to at least try to make it on my own for sometime before I can really do you any justice as a developer.

I hope we can stay friends because I’d like to stay in touch. Not to be a creep, but I’ll still be following your release notes and if you’re cool with it, you’re still invited to any large-scale/enterprise project parties I have in the near future; your still the life of the party. And if I have questions on how to do something without you, you’ll be the first person I ask.

Alicia said it best: "I want to find a way to make it without you." http://www.youtube.com/watch?v=srMBZiqNMaM

We wish you and Angular the best of luck!