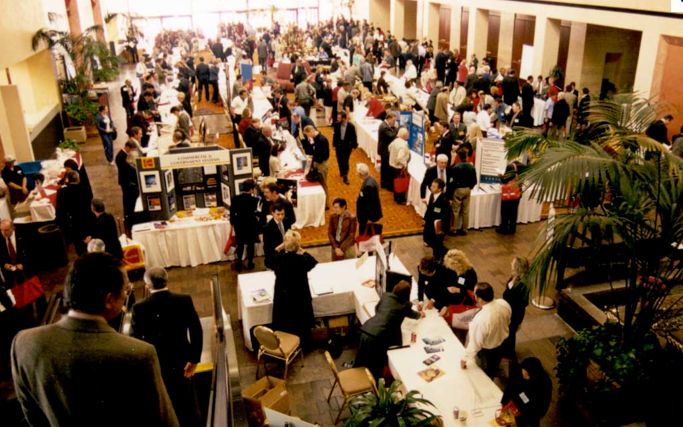 CheckSavvy, Inc. was featured in the Mobile Payments section of the technology convention Thursday on the Big Island. Founder, Alan Rudo exhibited the Aloha One Card as the world's first QR code-based debit card.

"You can use any card or just a smart phone if you don't use debit or credit cards. And no card numbers are stored on the phone, making it completely secure."

Rudo who refers to himself as a serial entrepreneur, showcased the Alerts app for iPhone, iPad and Android devices. CheckSavvy Alerts provides payment security combined with finding discounts on the hottest entertainment, local activities, dining, lodging, shopping and transportation. Rudo demoed the app in English and Chinese and claimed that it translates into any one of 60 major languages.

A video played highlighting their fundraising efforts on http://checksavvy.wefunder.com where accredited investors can invest in CheckSavvy projects.

"We were excited to be one of the companies selected for wefunder.com. Hopefully we can have make an impact by allowing people not only fund our project but actually receive a return for their investment. It's truly an exceptional opportunity."

Rudo stated that ToxikcColor, toxikccolour.com, shot their video that highlighted our development team and the introduction of the Aloha One Card and the CheckSavvy Alerts App to Hawai`i.

Rudo stated that he would love to have the techhui community provide feedback on their project plans at http://checksavvy.wefunder.com or follow them on Facebook or Twitter.