I came across an article on the New York Post via Hacker News: My Hell as a 911 Operator.  Following an overhaul of the NYC 911 computer system, the article describes the chaos stemming from the system’s inability to handle high call volumes and frequent…

On March 13th, 4:00am HST, registration for the Google I/O 2013 conference opened to the public. Barely coherent, at 3:45am I rolled out of bed, bumping each wall in my apartment hallway as I stumbled towards my Macbook. I checked to see if my Google+ and Google Wallet accounts were properly set up as… 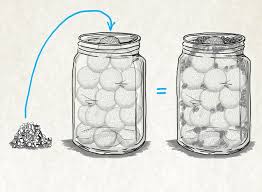 I recently read a lifehacking story circulating around facebook that definitely impacted me more than any tech blog or news article all year. You may have read about it; it’s about a philosophy professor and his lecture on the jar of life. There are many versions of it out there, so here is my mashed up version of it:

Due to the Big Data Movement in recent years, lately I’ve been exploring statistical analysis and machine learning through books, online courses and online tutorials.  One book I found intriguing is “Exploring Everyday … 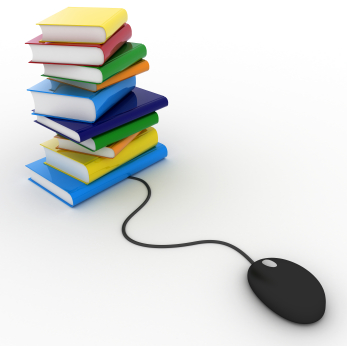 What if I told you that top professors from top universities are teaching classes online for free?  For me, who is still paying off a portion of student loans, the answer is another question, “Why didn’t we have this sooner?”

Within the last couple years, there has been a sudden acceleration in the free online learning movement.  For many years, MIT has open-sourced…

Software engineering is a great career to be in because we get to build amazing things without having to get up from our chair.  However, that is also the problem with our profession... we don’t get up and out of our chairs often enough.  I’m not a health expert, but I’m pretty sure our bodies were not built to sit for long periods of time.  I know it is hard to step away when… A few years ago the release of the Go programming language was announced, but I ignored it until I recently
discovered it was being used on large back-end systems at Heroku and at Google.  I also discovered that the Go team  included Rob Pike (formerly from Bell Labs and member of the Unix team) and Ken Thompson (also from Bell Labs
and worked on Unix and… 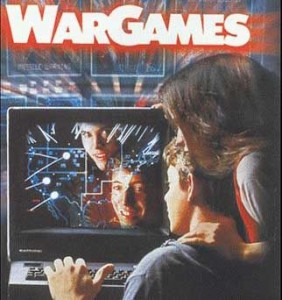 A couple of weeks ago, I participated in Stripe’s Capture the Flag, a security wargame designed to have you think like
an attacker and understand what it takes to produce a secure program. Participants are given an initial login/password to a server and the objectives are to exploit a set of…

The Uprise of Compiled Languages

If you have previously checked out the online job postings for software developers, about 75% of them require Java,

C#/.NET, PHP, Flash/ActionScript, Ruby, Python, or Perl.  In Hawaii, that percentage is probably between 90-95%.  During the past decade or two, C, C++, and other compiled languages have taken a back seat to…
Continue

Multithreading is no longer cool

A long time ago, during the time of green screen computers, if a network server wanted to process a request from a client, it would have to wait for the I/O (Input/Output) process on the incoming data packets to complete and then process the data before accepting another request from a client.  What if it took 1 second to complete a single request and there were 60 clients simultaneously sending requests?  If I remember…

How-To: Be an Über Coder

In many ways, being a software developer is similar to being an athlete.  The more hours you put into practice, the better you become.  Sure there are the Linus Torvalds and Lebron James, but even they have spent countless hours to get to the level where they are.  If you don't want to be destined as a Non-Programming…